Get fresh music recommendations delivered to your inbox every Friday.

Holy Corona! A Compliation in Support of Charleston Musicians 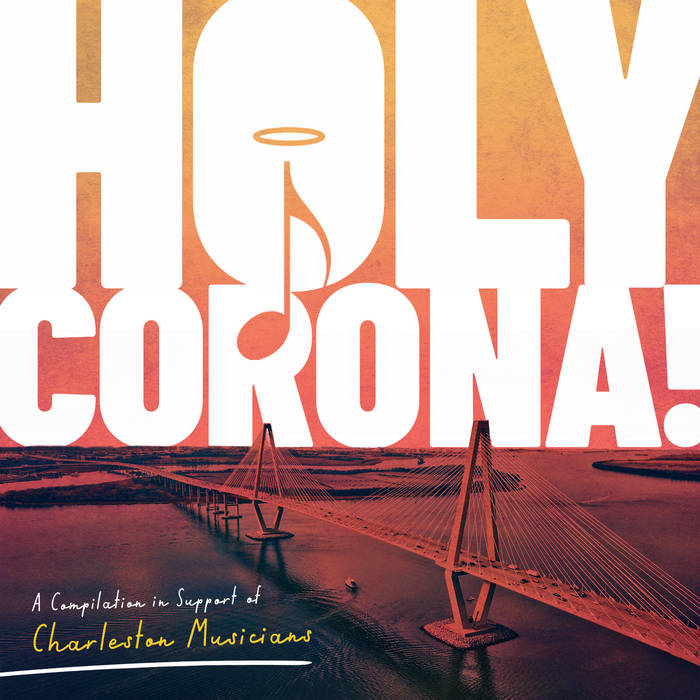 Charleston, SC has a fantastic music scene with world class players, and the Corona crisis has left these hard working musicians with little to no income. Enjoy a small sample of some of the best Charleston has to offer, with all proceeds going directly to the musicians.

"Off the Wall" by Malin Wagnon

"The Highway" by Brad Edwardson

"Brothers and Sisters" by Steven Jenkins

Bandcamp Daily  your guide to the world of Bandcamp